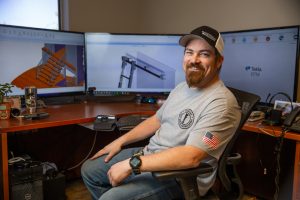 About David:
David describes himself as a “Super Nerd”. His passion for learning is never ending. One of his gifts is the ability to read, retain and apply. He finds pleasure in working through problems, both physical and technical.

When asked what he would like to be doing, he would answer “from the lake to the snow the outdoors is where I’d rather be”. David lives in Sonoma County with is wife and daughter. He says that being a good husband and a father is the most fulfilling job of all.

CALL US OR STOP BY TODAY!

Request for Quote
or Questions 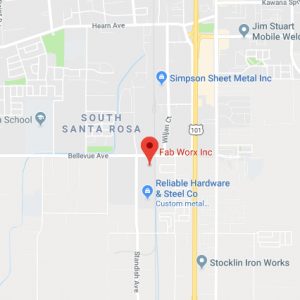